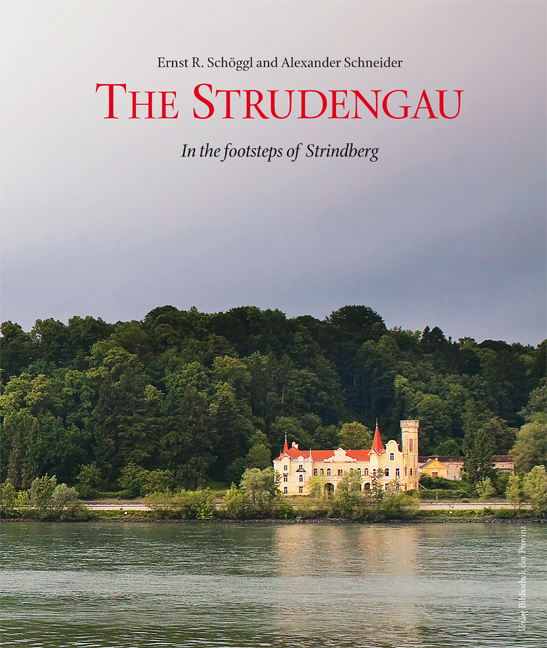 The Strudengau – In the footsteps of Strindberg

picture book of a fascinating region

The Strudengau region can be explored in many ways: by foot, by bike, by car, or by taking a train, bus or ship; or you can use one of the special feeder services like an original double-decker bus from England or a tram that does not run on rails. Experience pure nature in the riverside landscapes of the Danube, the romantic river valleys and gorges, on the pastures and hills and while looking for mushrooms in the woods. The lower Mühlviertel has a lot to offer, also culturally! After a centurieslong slumber, the region is now kissed awake by a growing number of tourists. One major reason for this was the fall of the Iron Curtain in the North and the growing connections between European countries. The poverty of the region has now given way to a modest prosperity. Cultural events as well as cycling tourism have helped make the Strudengau region known both nationally and internationally. The Danube Festival Weeks during the summer have become a regular attraction. Plans for other activities are already forming in the minds of cultural and political visionaries. Last but not least, the proximity of well-known tourist attractions like Vienna, the Wachau region or Melk Abbey adds to the attractiveness of the Strudengau region.