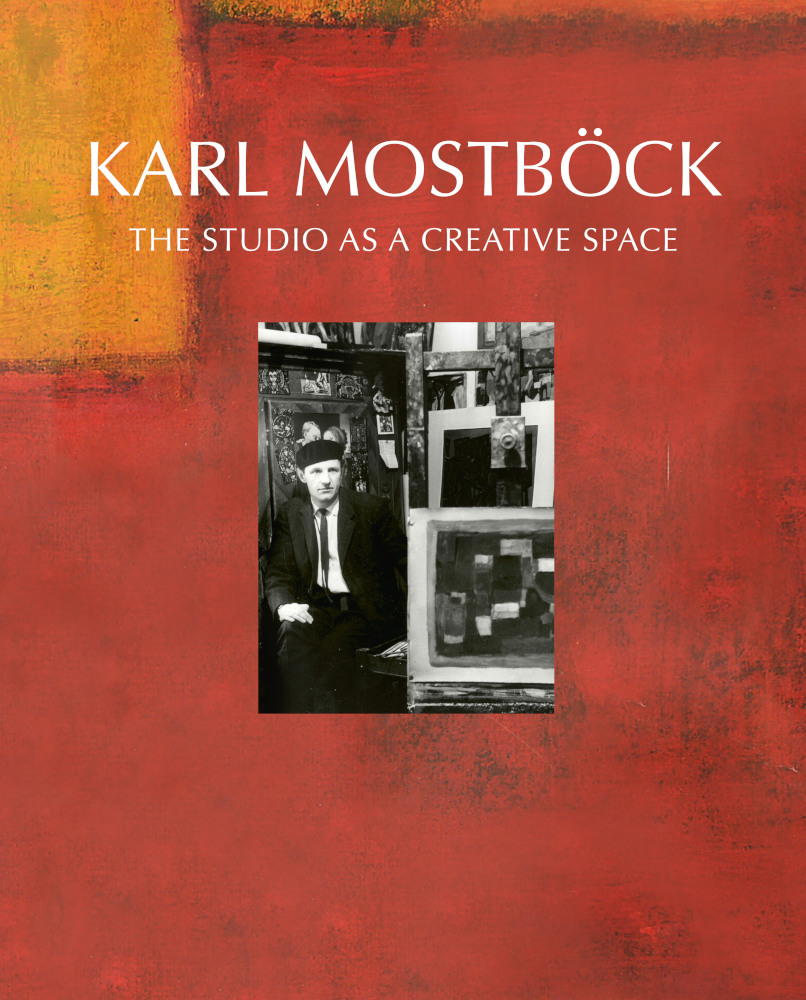 Karl Mostböck – The Studio as a Creative Space

A monograph marking the 100th anniversary of the artist’s birth

[artedition | Verlag Bibliothek der Provinz]
[Publ. by Romana Schuler on behalf of the Karl Mostböck Archive.
With a foreword by Klaus Albrecht Schröder and text contributions by Romana Schuler, Franz Mayer and Wilhelm Molterer.
English transl. by Stephen B. Grynwasser.]

‘All I ever sought was the spiritual. The spiritual above all else is what gave my life content.’

Karl Mostböck (1921–2013) was active as an artist for over seven decades. Self-taught, he drew inspiration from a number of artists who became his role models and continued to educate himself further through his own studies of art and philosophy.
He worked from his small studio in Steyr from 1954 until shortly before his death. This volume is a showcase that encompasses for the first time all of Karl Mostböck’s creative periods, featuring works which the artist himself exhibited in his studio.