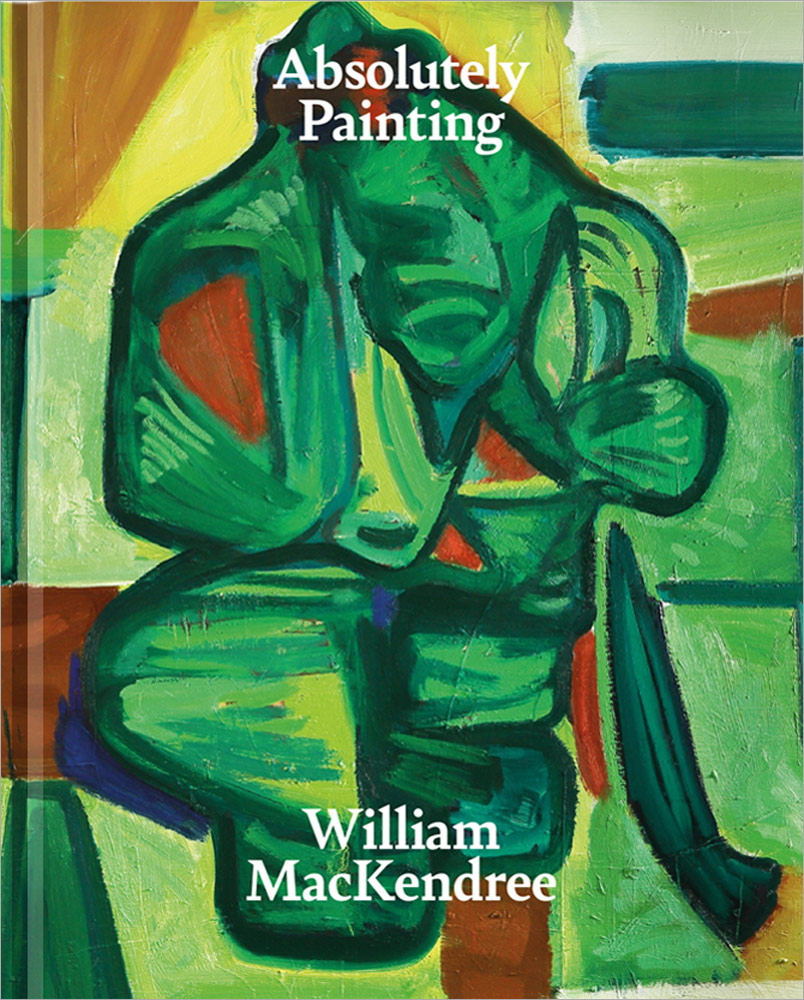 
As I consider these paintings which were done over the past three years, they strike me like the journal of a road trip, in which the road is painting itself. They are the melding of the gestural resonances with the states of feeling arising out of the image.
I experience painting as a way of connecting to nature, history and culture and of sounding my personal relationship to the motifs I am pursuing. The way forward into an as-yet undefined present and future, also stretches backward pulling on earlier sensations and memories.
Surface and gesture are inseparable components of the painting that impart a palpable texture to the visual idea. The image is conjured up from the inside of itself, and built out of the opposing forces within its framework. How the picture is made, how the artist moved inside of it, is the vital part of the narrative embodied within it. The search for the structure and organization of this surface is guided by the aim to reveal its suggestive properties relating to shared human experiences and consciousness.